The door pried open a few centimeters and two wide, tired blue eyes peeked into the classroom, hid under a disheveled mop of hair. He nodded to the professor in apology for entering late and he snuck around the u-shaped collection of desks to the free chair just a few spots down from my desk. "Hi, hi, what's up guys, I'm Petr," he whispered, introducing himself quietly in an Eastern-European twanged accent as the prof jotted Dutch introductions- dag, mijn naam is- on the chalkboard. During the break that morning, Petr would recount his epic first night in Leuven (he had "familiarized" himself with Oude Markt) and would immediately invite everyone in earshot to his place for Bechervoka that night. We piled into Petr's studio a few hours later, a Finn, an Italian, and our resident Czech taking turns strumming favorite Foo Fighters and Pearl Jam songs, most people singing along or cozying up to their favorite bottle. In retrospect, nearly all the people who became close friends were huddled around the table that night or squeezed in closed together on the bed-cum-sofa.

Five years and a few (hundred) beers, late nights, bike rides, study sessions, dinner parties and adventures later, Petr mails with exciting news: he proposed to his girlfriend and they are set to marry. Best of all, we're invited. 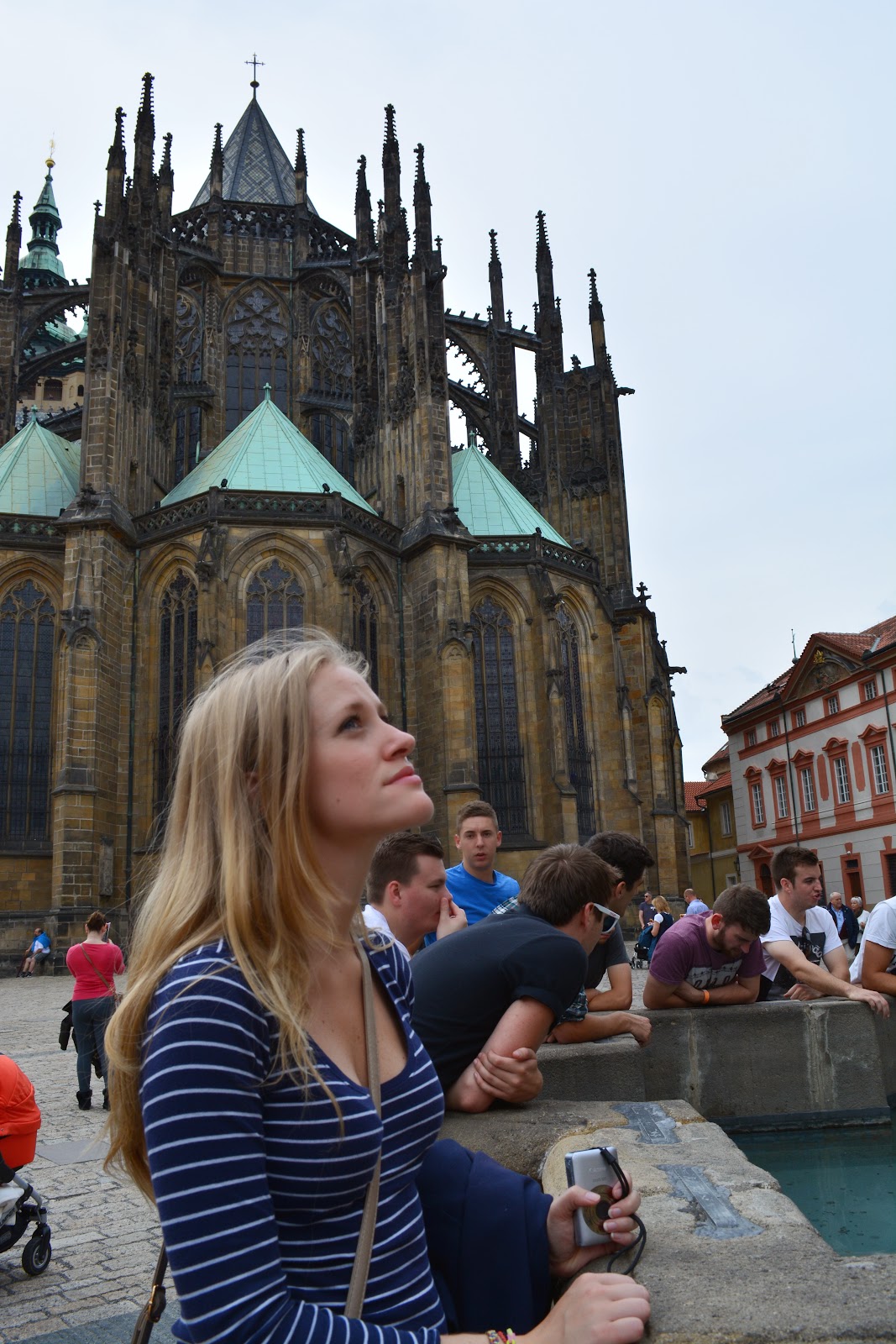 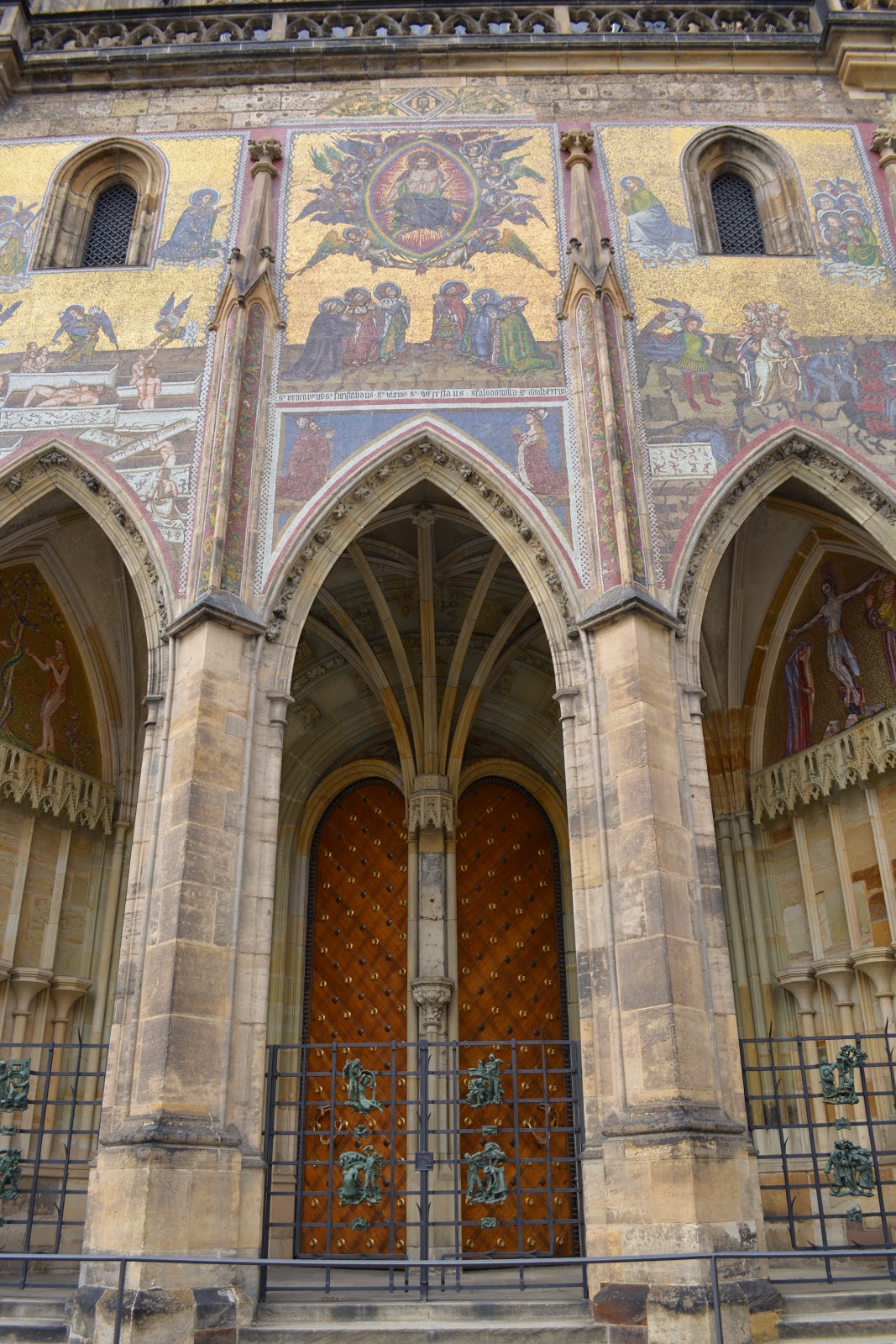 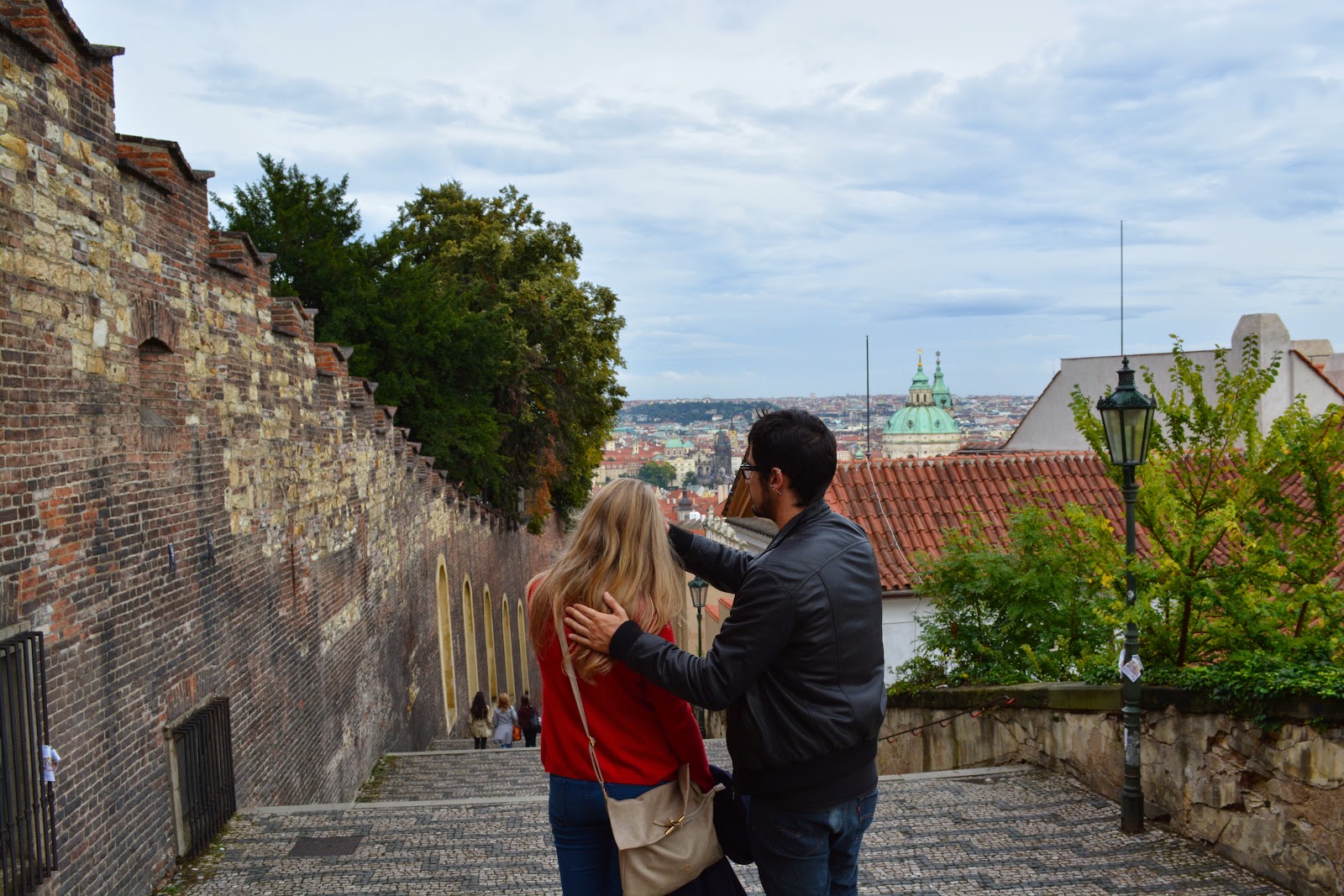 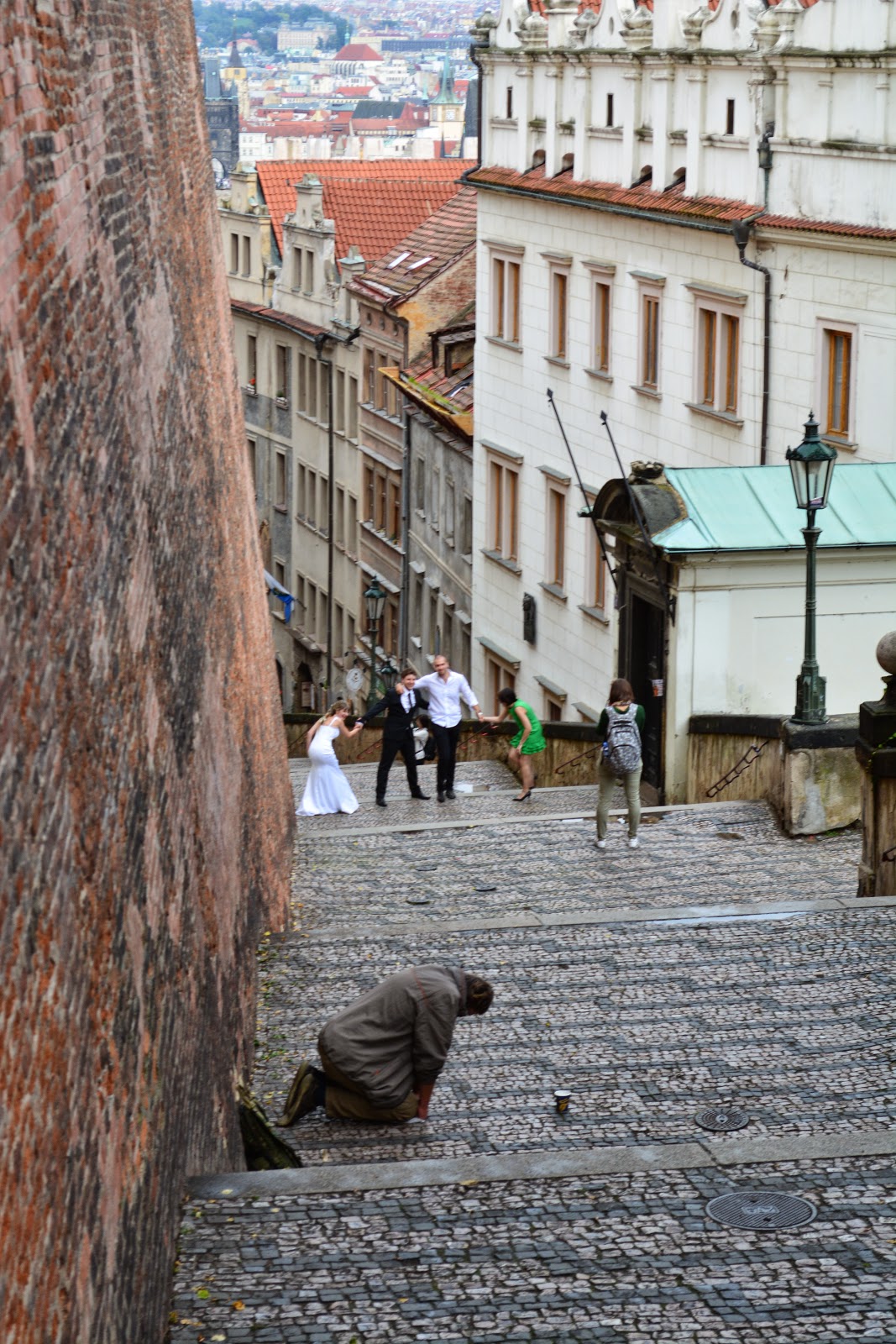 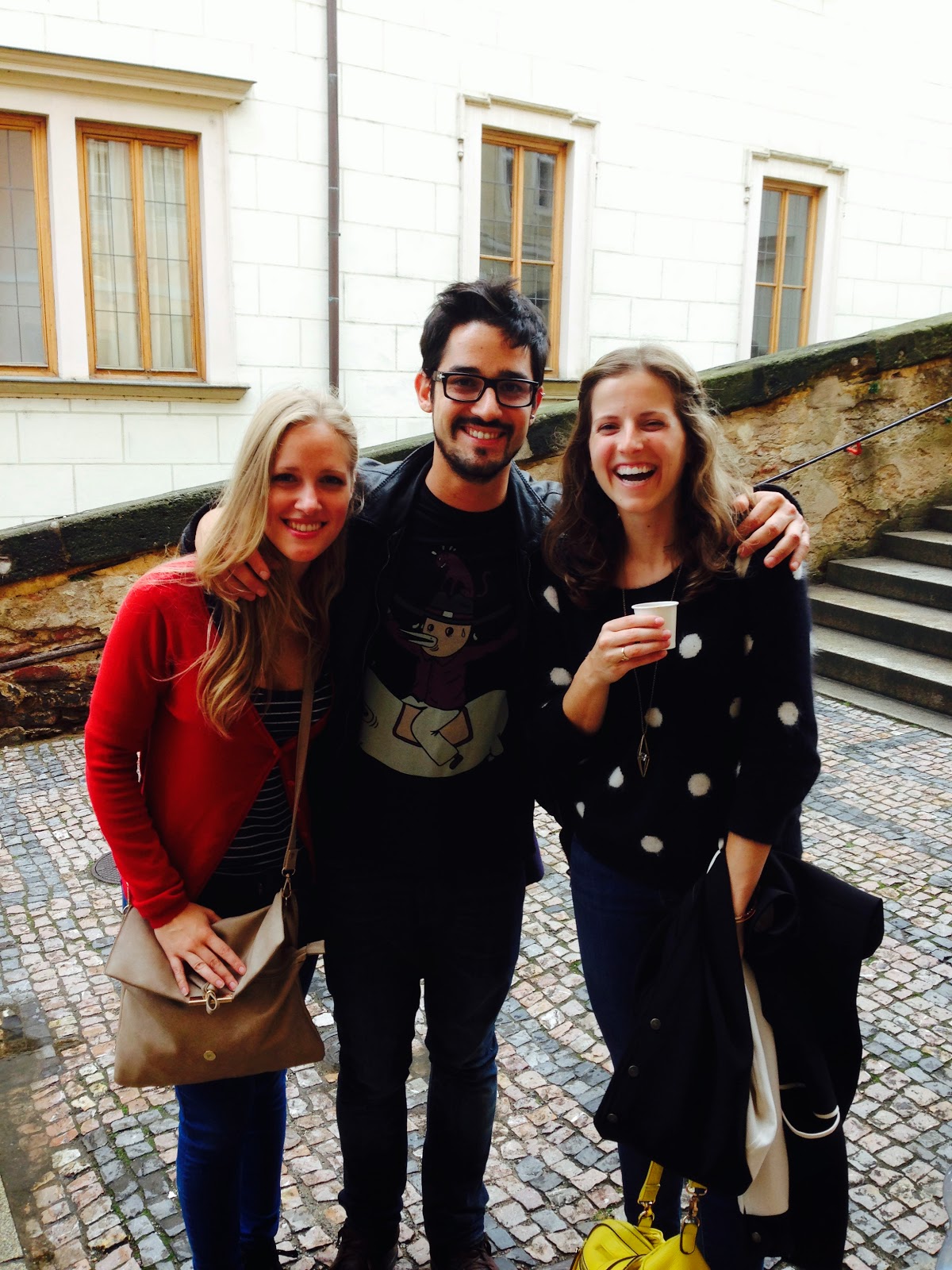 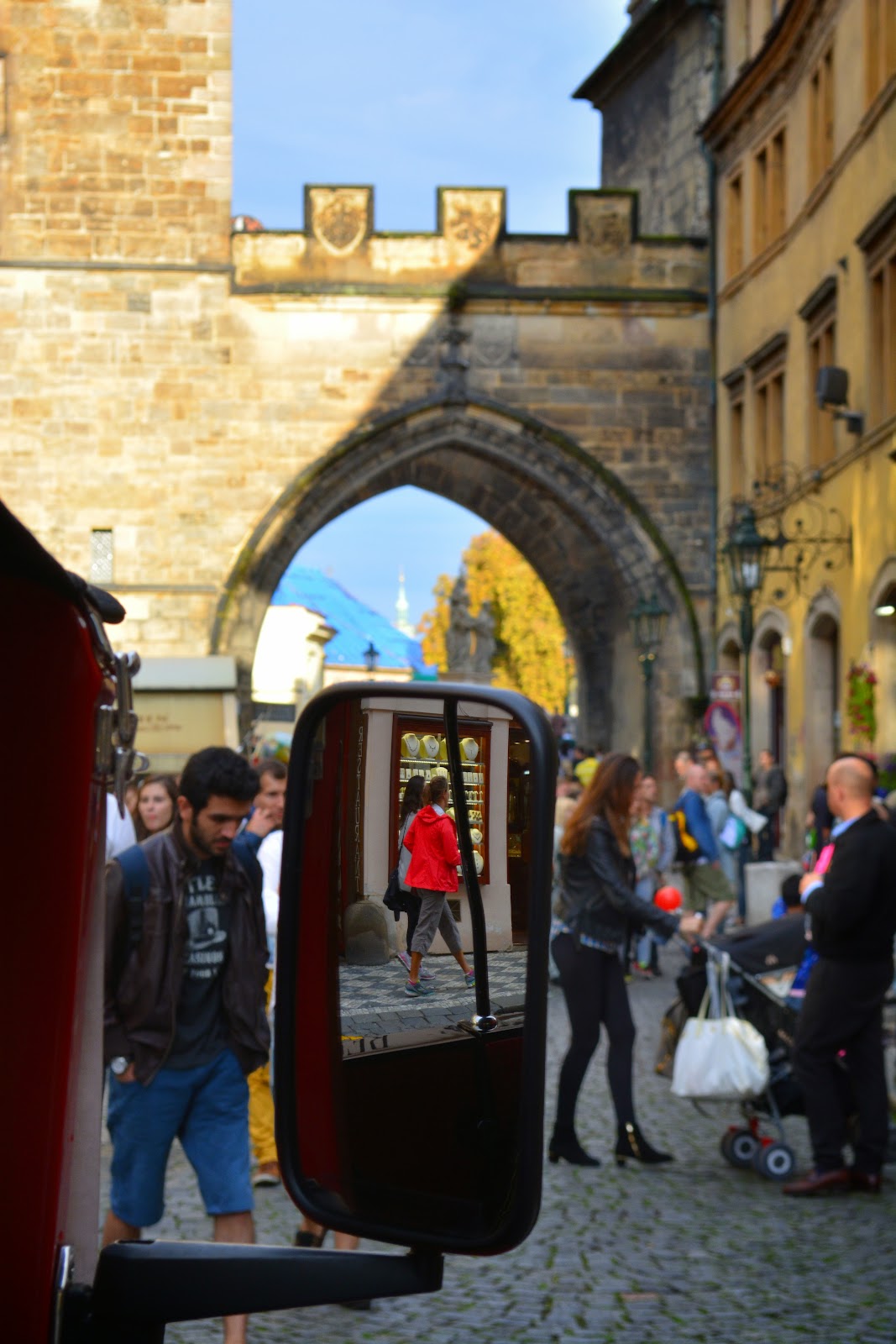 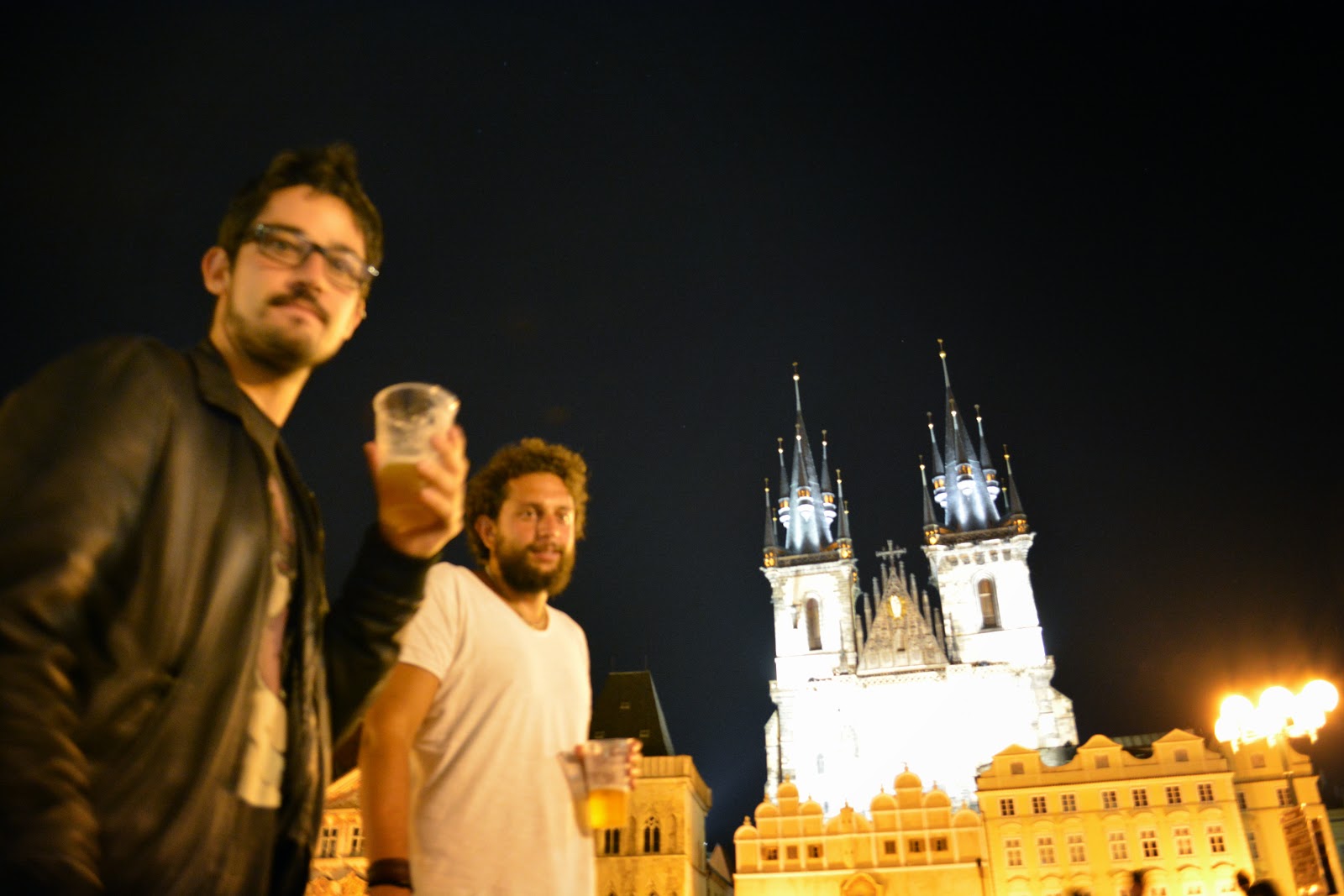 A small delegation assembled- a team of three departing from Brussels, one Scot coming via London, and one flying in from Bari- and we hopped a flight to Petr's hometown, Prague, to help celebrate their nuptials. It was five years, too, since I first visited Prague. The cast of characters was slightly different- the first go around, my sister had traveled from France to meet me, Scottish redheaded beauty Kathryn, and the tall and freckled Matthias in Prague, where Petr toured us over the cobbles, up the stairs, through the castles, and into the pubs... I mean the countryside; this time, Kathryn and I were repeat guests, but we added a Slovenian blondie and a two handsome Italians to the mix, and we were joined by a Japanese/French, an Austrian, a Spaniard, a German, and a slew of extremely welcoming and kind Czech friends. 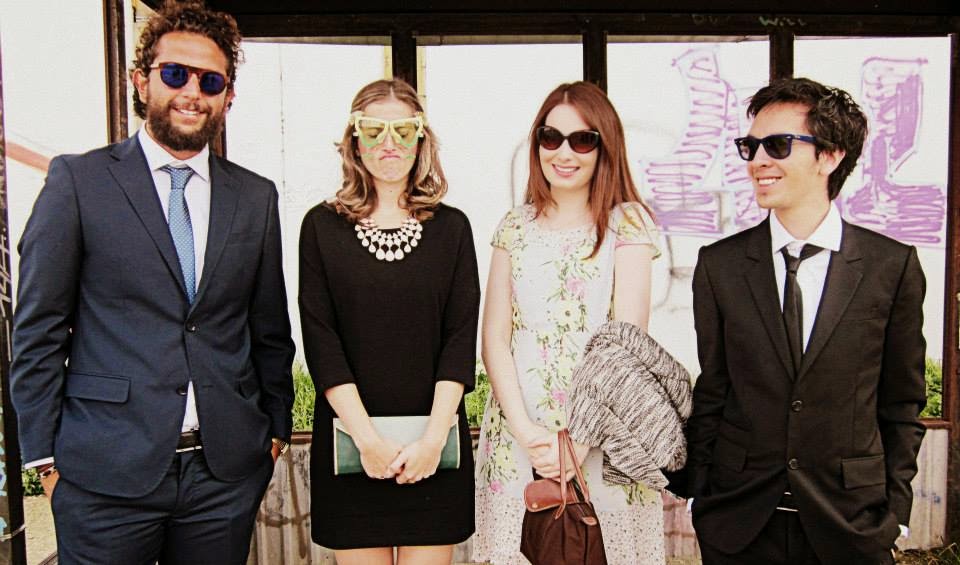 Smile lines next to my eyes will forever be my souvenirs from Petr's wedding. It was genuinely beautiful: the ceremony (where the string quartet played Beatles songs) in a 17th century frescoed church, the scavenger hunt complete with green mint-flavored liquor shots as a right of passage to the reception, the circle dancing (led by both Grandma's) around the newly weds who had just broken a plate and cleaned it together per tradition, the six meals we ate throughout the day, the way Petr talked about how much he loved his Johanka and how glad he was to have us help him celebrate. There was music throughout the day on a stage set up at the reception hall, too, where Petr's family band played traditional folk songs, and Petr's high school bland played covers of Foo Fighters and Nirvana songs, and an 80-year old Czech singing legend sang jazz standards (in Czech).  Our cups "runneth"ed over, so they saying goes- all senses overflowed with the gorgeousness of a love and its ability to bring people together. Some cups were more full (or faster emptied?) than others, and the decorative pond and its fountain turned into an after-midnight swimming pool playground for a few particularly happy guests. We might not have stripped down to skivvies and joined, but we certainly understood the sentiment. When we said goodbye to the newlywed Petr the next day, those same blue eyes and the same unkempt hair sent us off down the airport terminal- lovely to know that even as our younger years leave us or as lives evolve towards the more mature, the friendships that drew us together from across the globe still hold fast.